Rajkumari Sanatombi Vidyalaya, Jiribam was established in the year 2010 and was formally inaugurated by His Excellency Shri Gurbachan Jagat, the then Governor of Manipur, on 20th March, 2010. The school was established with an aim of imparting quality education to economically and educationally backward students of this area. The school was established under the agis of Leirik Memorial Charitable Society, Imphal under the chairmanship of Padmashree Th. Haridas Singh, Imphal. R.K. Sanatombi Vidyalaya is the only school in Jiribam affiliated to the CBSE, New Delhi. It is co-educational institution and students from Nursery to class XII are being taught in this Vidyalaya. The school is located in an ideal location on the NH-37. It can be easily accessible.

The aims and objectives of education is to build up mental processes that will make a learner a holistic human being, emotionally stable, intellectually vibrant, spiritually enlightened and socially committed. Education for Human Excellence should touch upon academic excellence, physical excellence and spiritual insight, which all go towards building a wholesome personality. A mere academic excellence is not and index of an effective school climate unless human excellence is nursed and natured.

The role of education is a facilitating role, to enable the seeker to unravel the strength latent in one’s self. Human values are the prime concerns. No efforts are spared to insist the role of the learner as a member of a society and hence to participate in social construction meaningfully and effectively. Humility of the learner is the first step in effective learning. Education begets humility, humility begets good character, with good character one earns wealth and with wealth one does righteous actions, from which one gets happiness.

The Rajkumari Sanatombi Vidyalaya is a higher Secondary School affiliated to Central Board of Secondary Education (CBSE), New Delhi. School Code No. – 31030 and Affiliation No. – 1230037.

The Vidyalaya’s main objectives is to provide “Education for Human Excellence”. It is touch upon academic excellence, physical excellence and spiritual insight, which all go towards building a wholesome personality. In addition, the Vidyalaya aims to play a positive and constructive role to strengthen the innate human potential and nurture one’s true self. 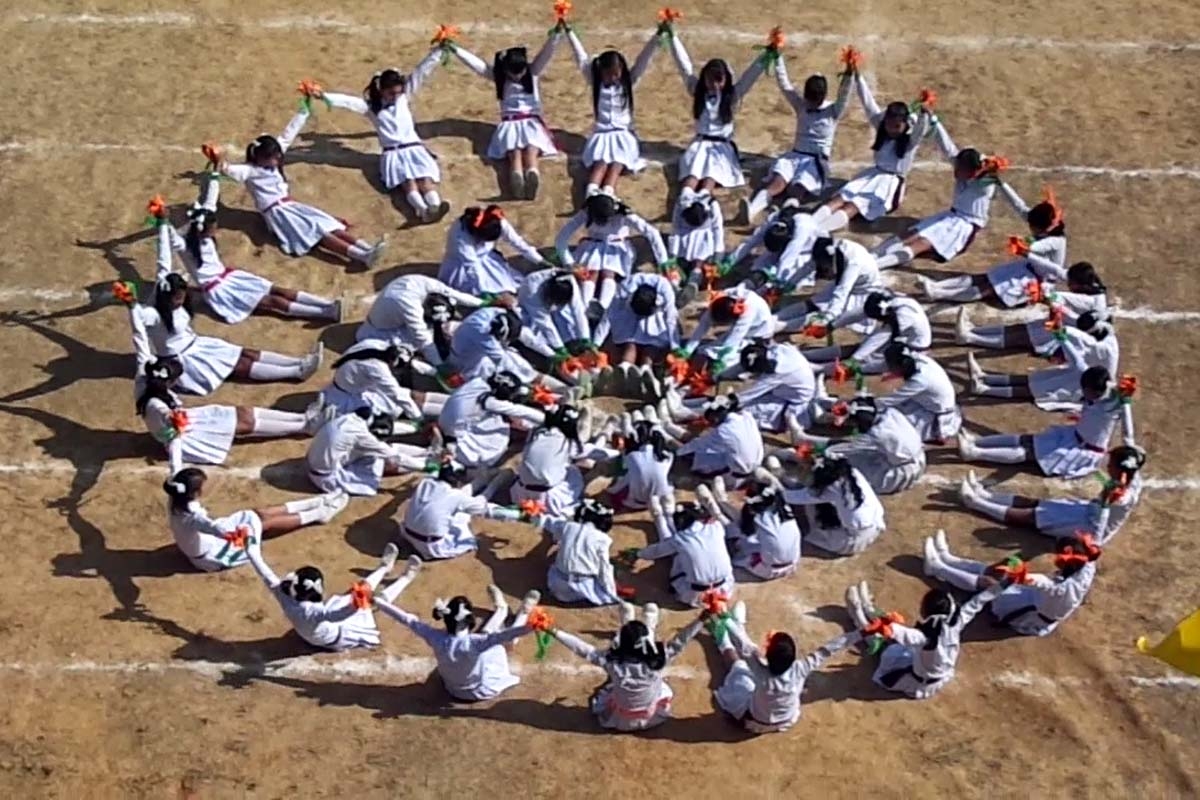 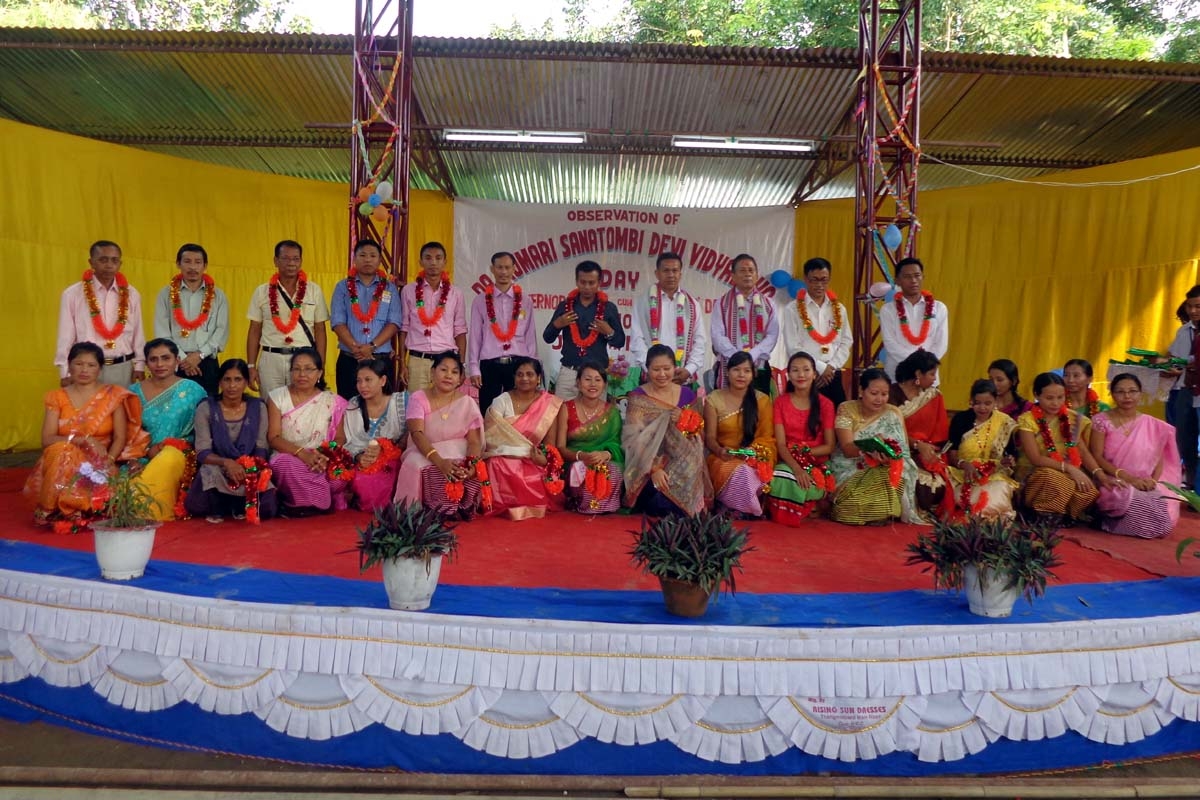 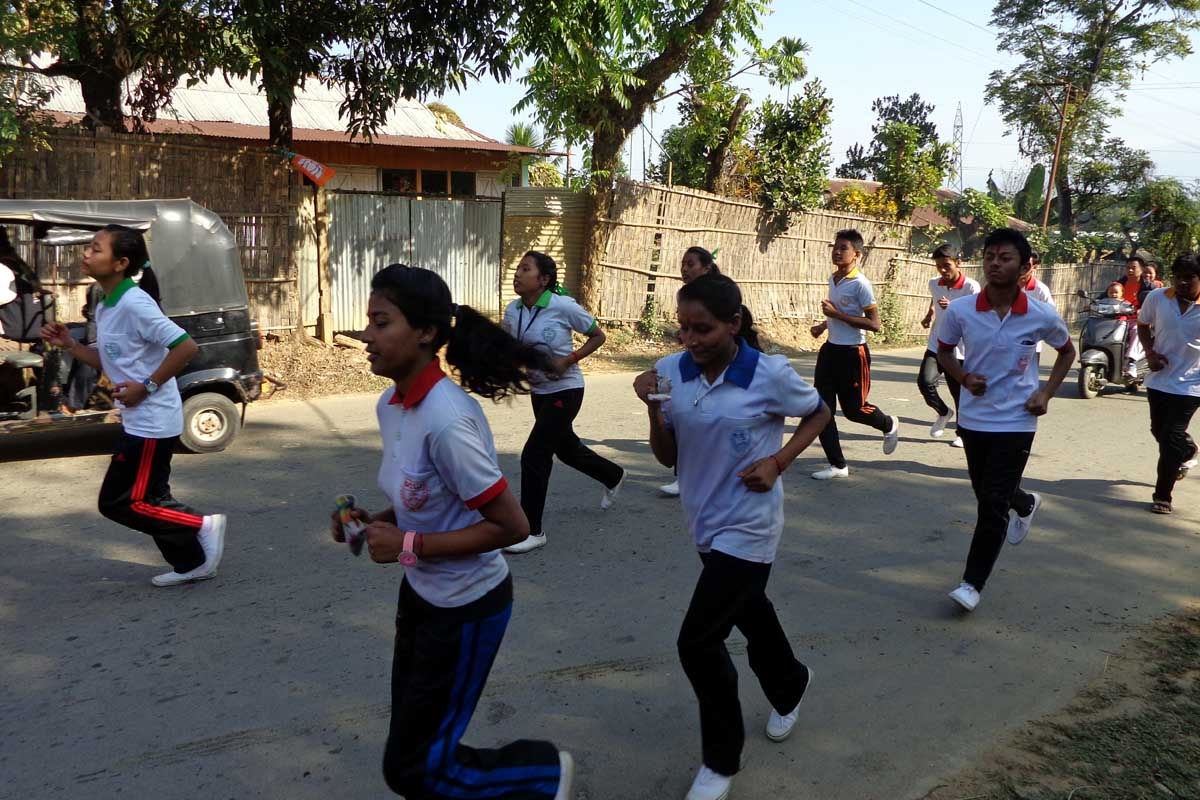 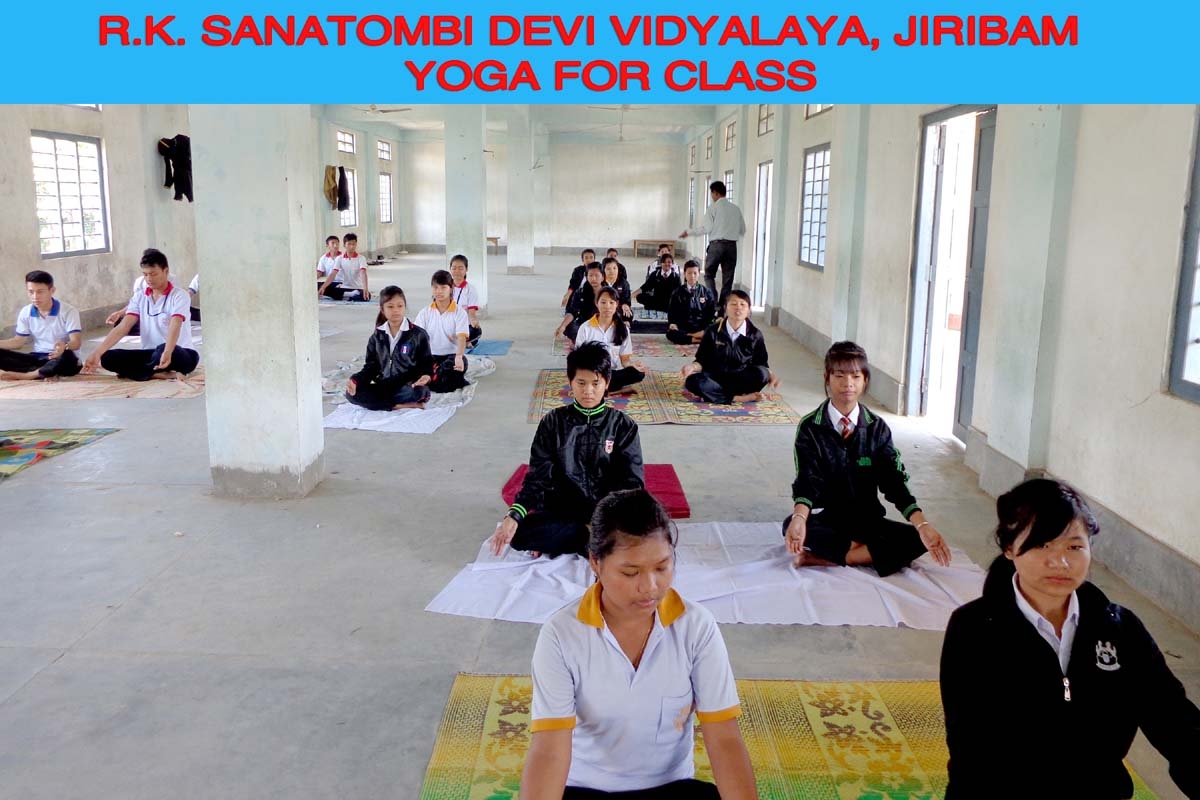 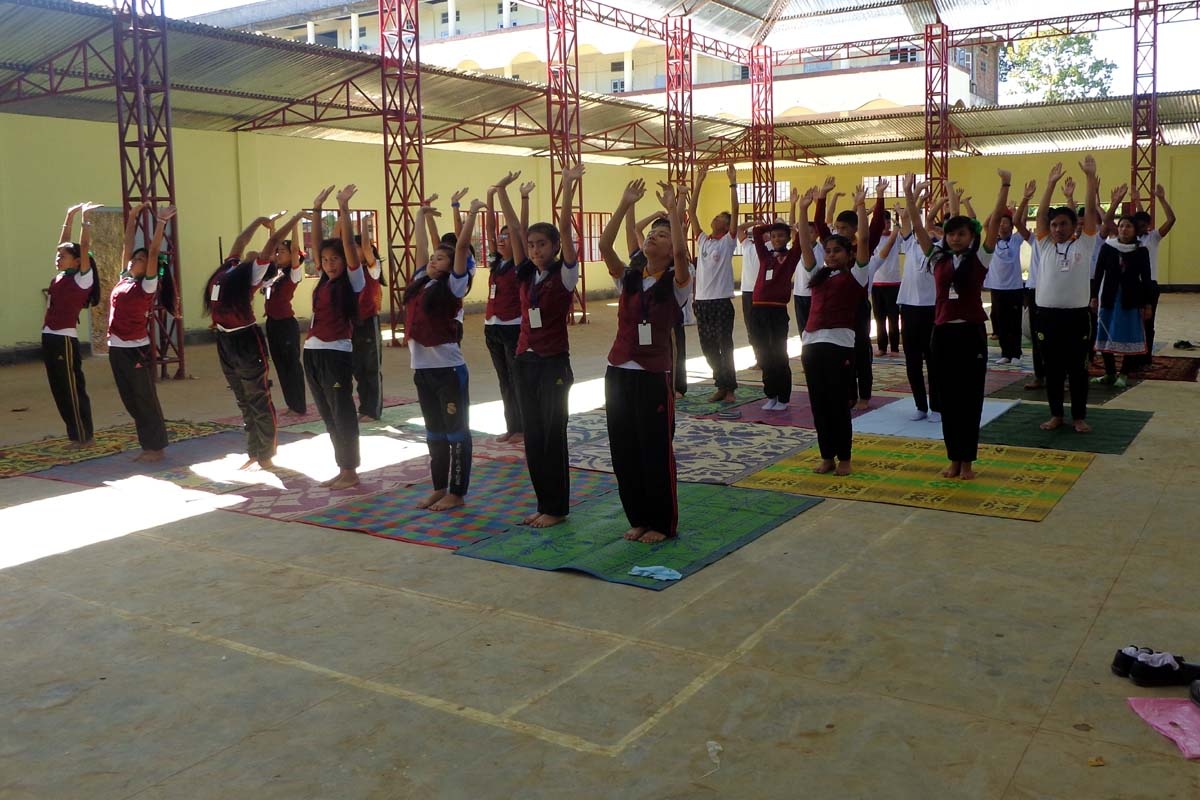 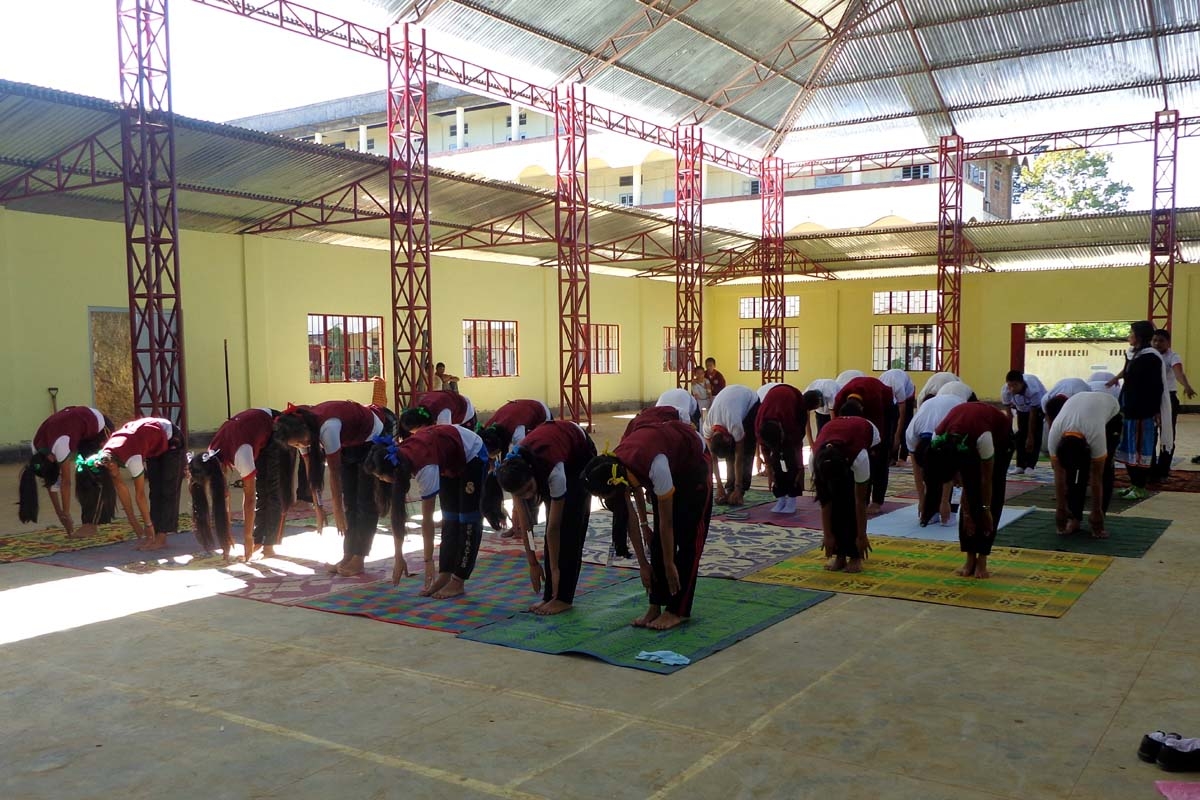 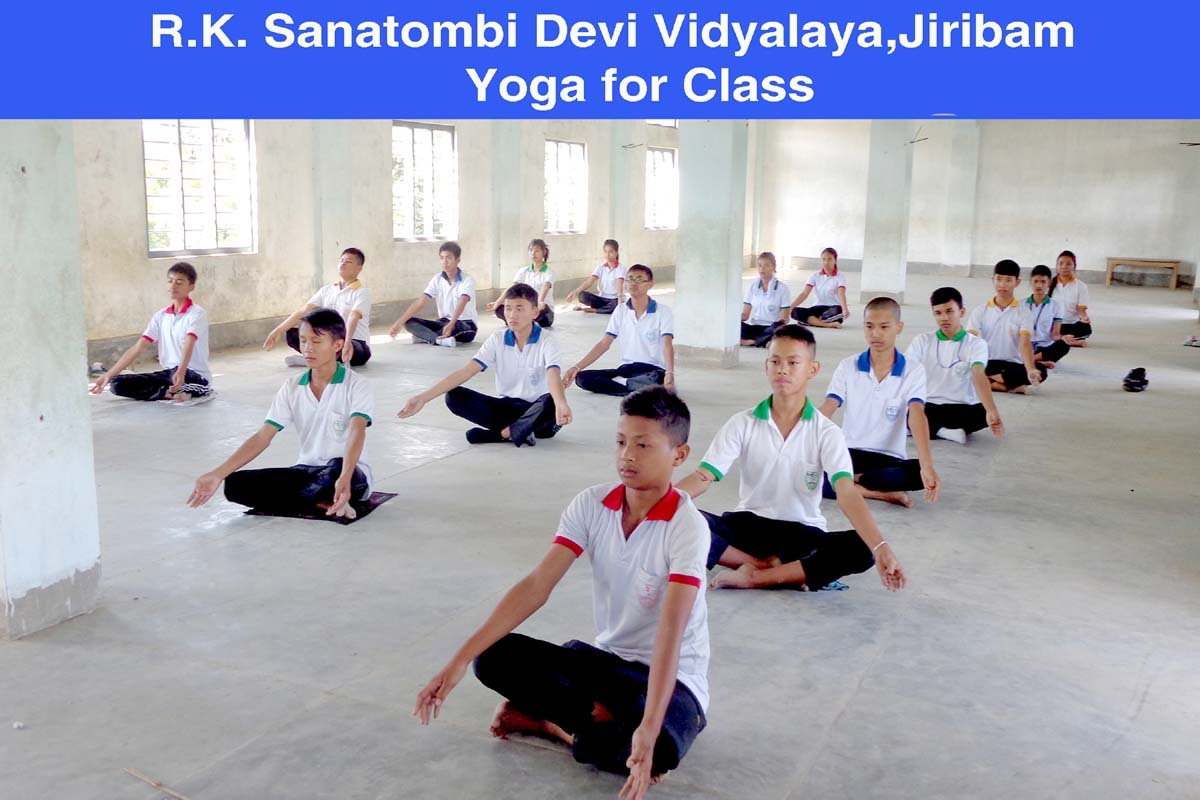 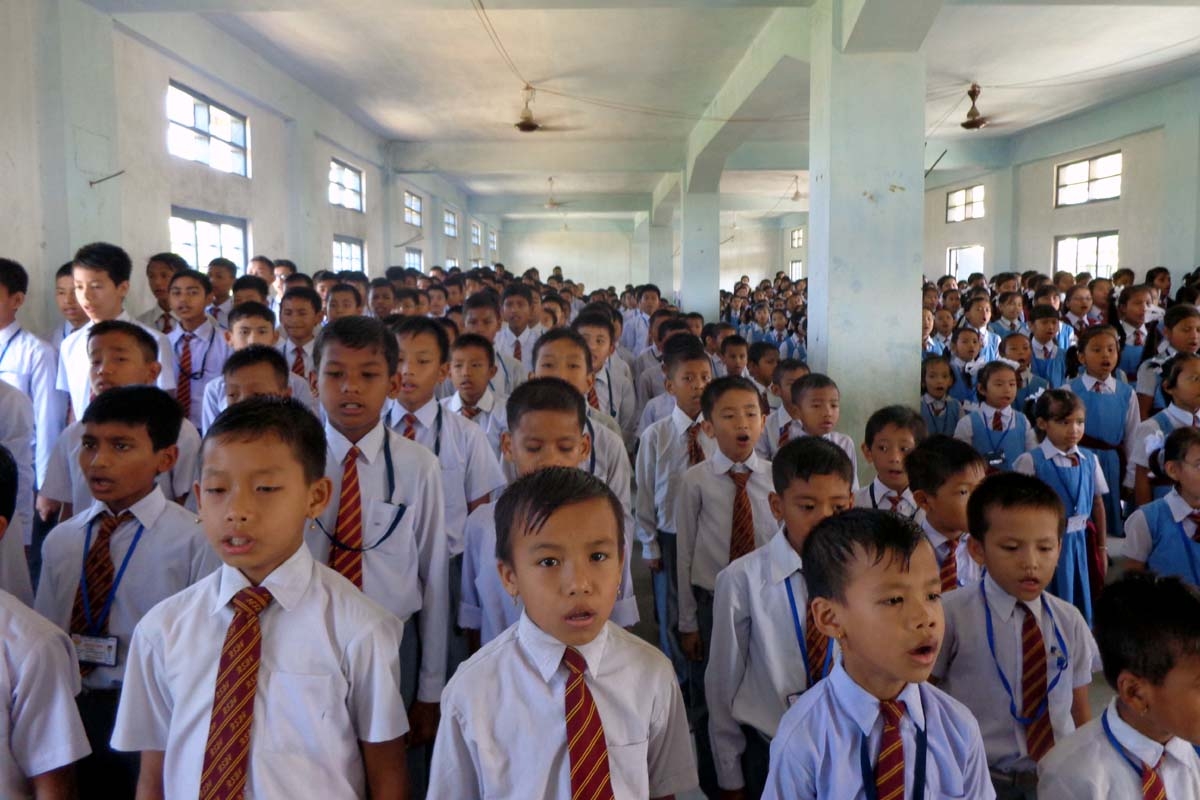 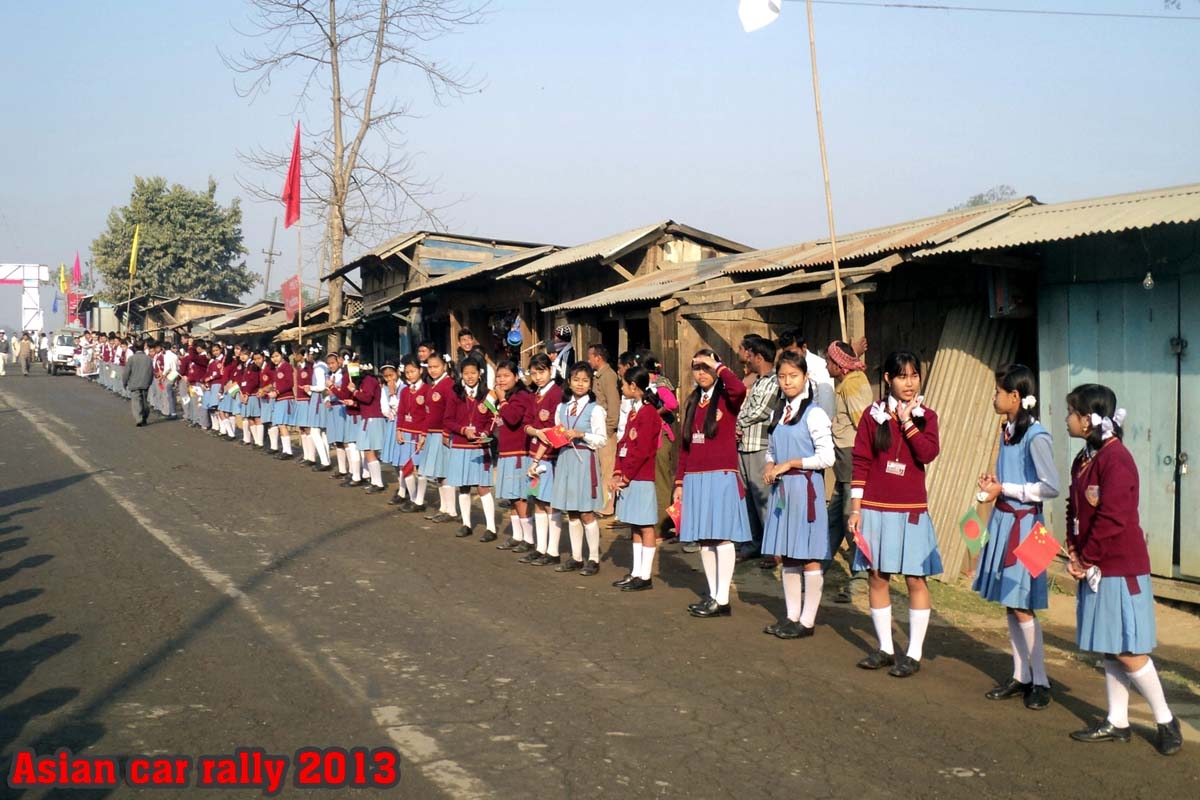 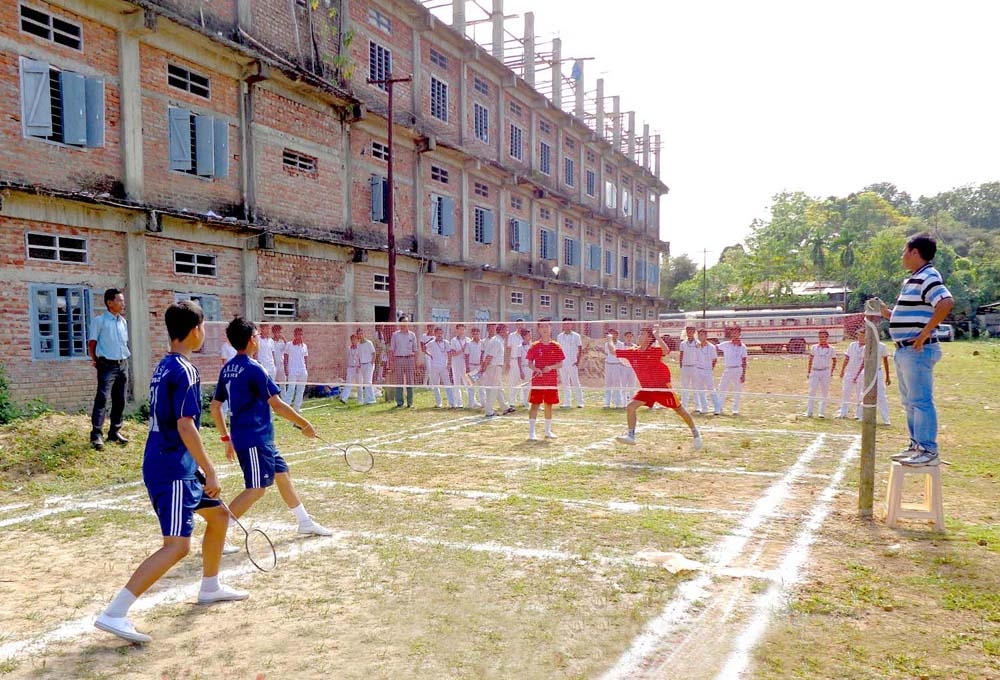 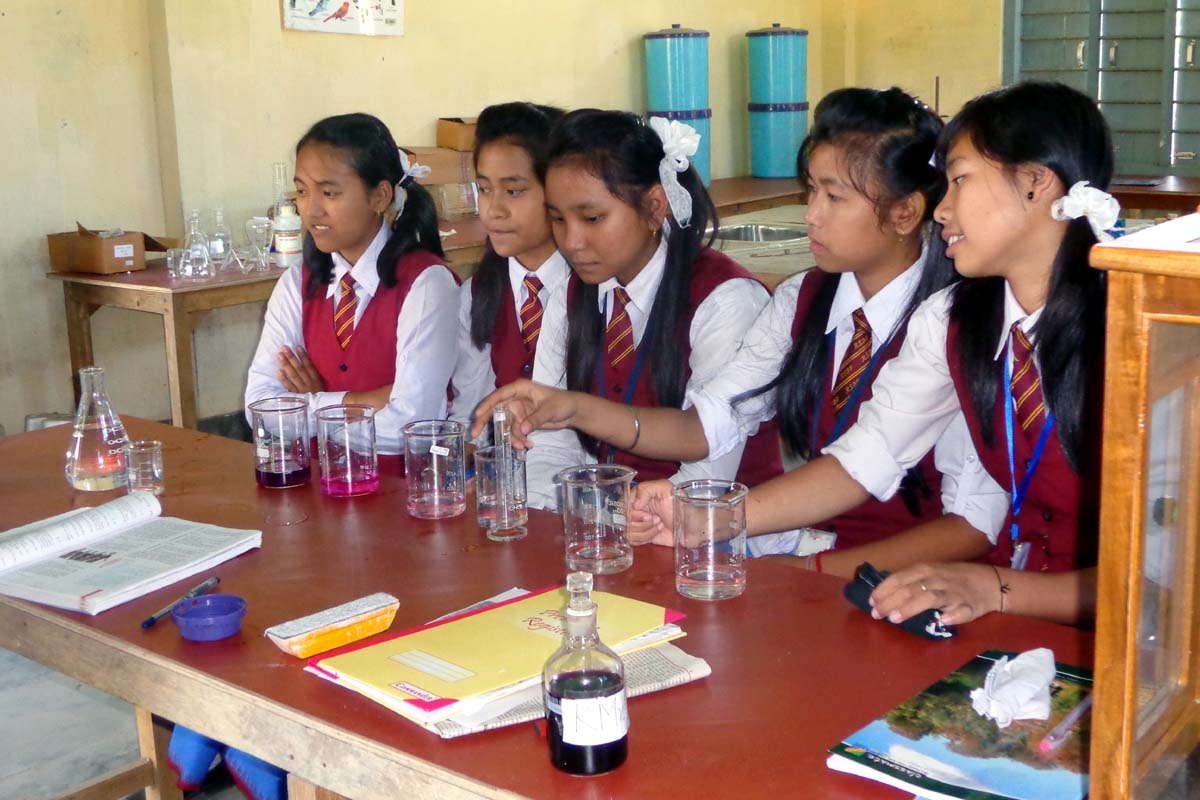 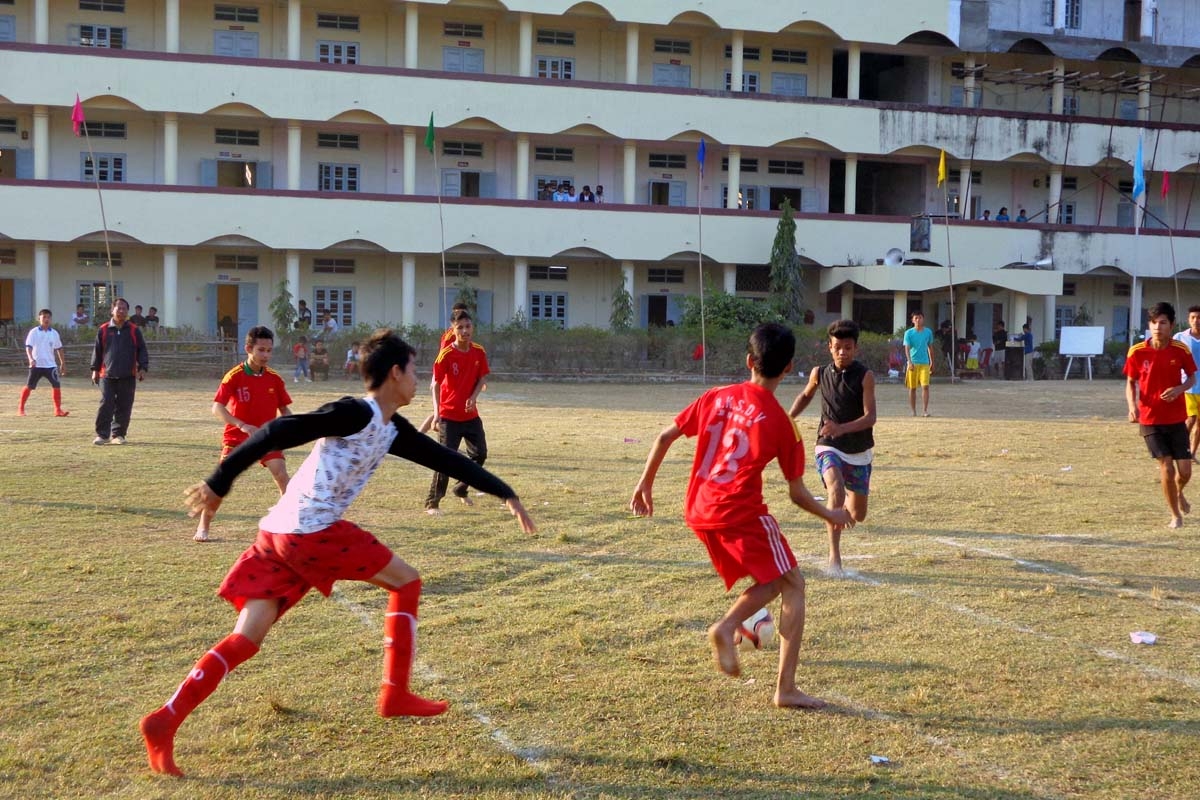 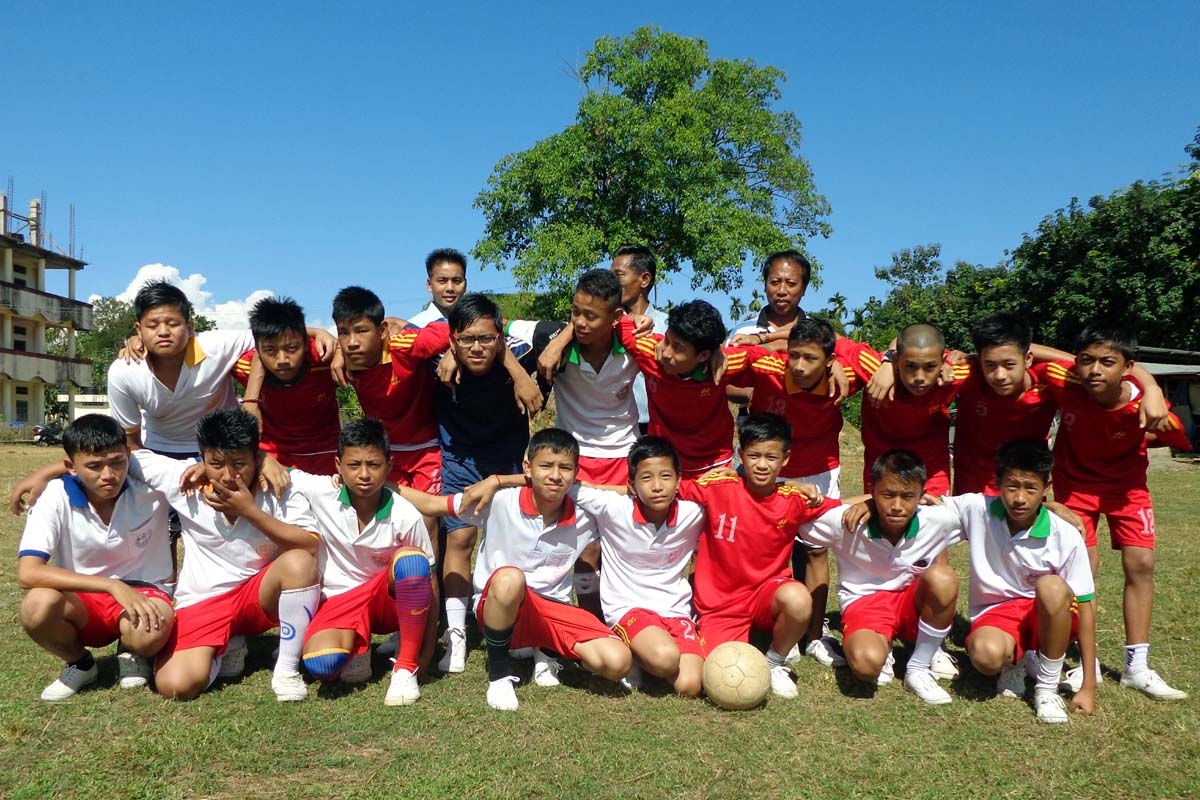 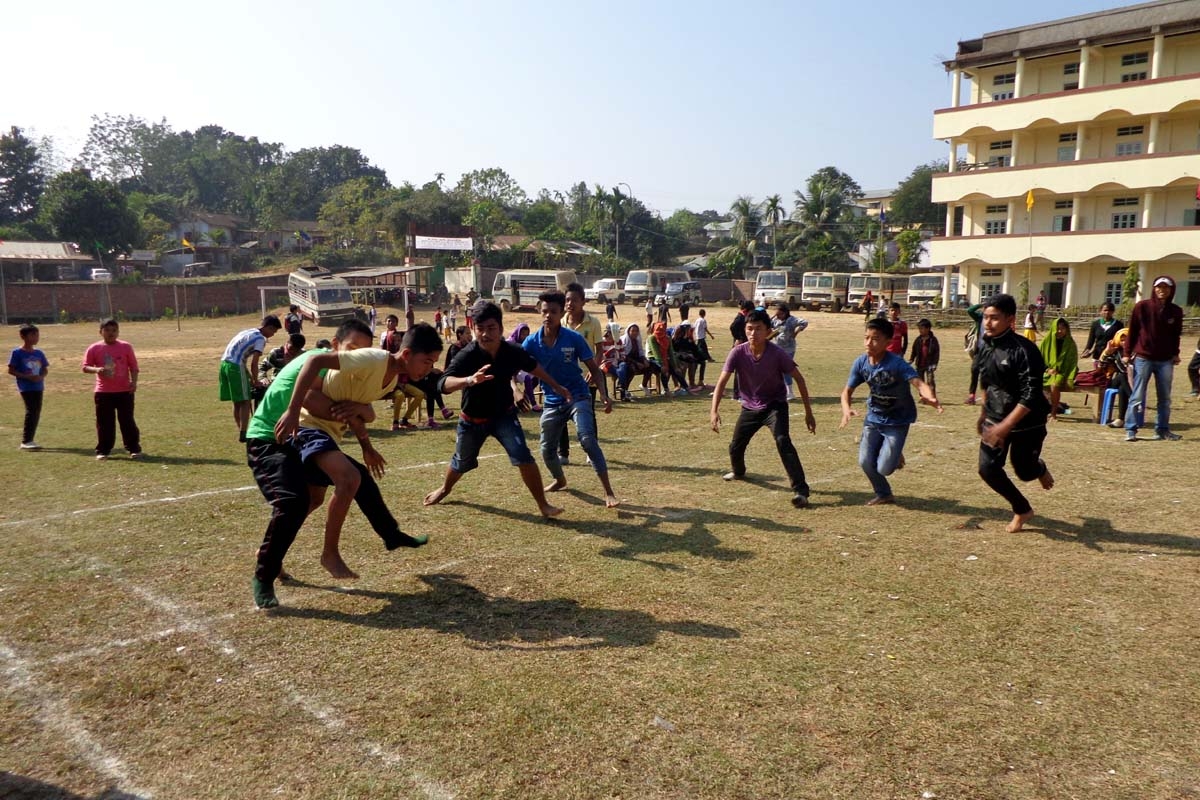 The Vidyalaya is located at the suburb of Babupara, Jiribam, Manipur. It is connected by local public transport.

The healthy surroundings contribute immensely towards the physical and mental well being of students.

Scroll back to top